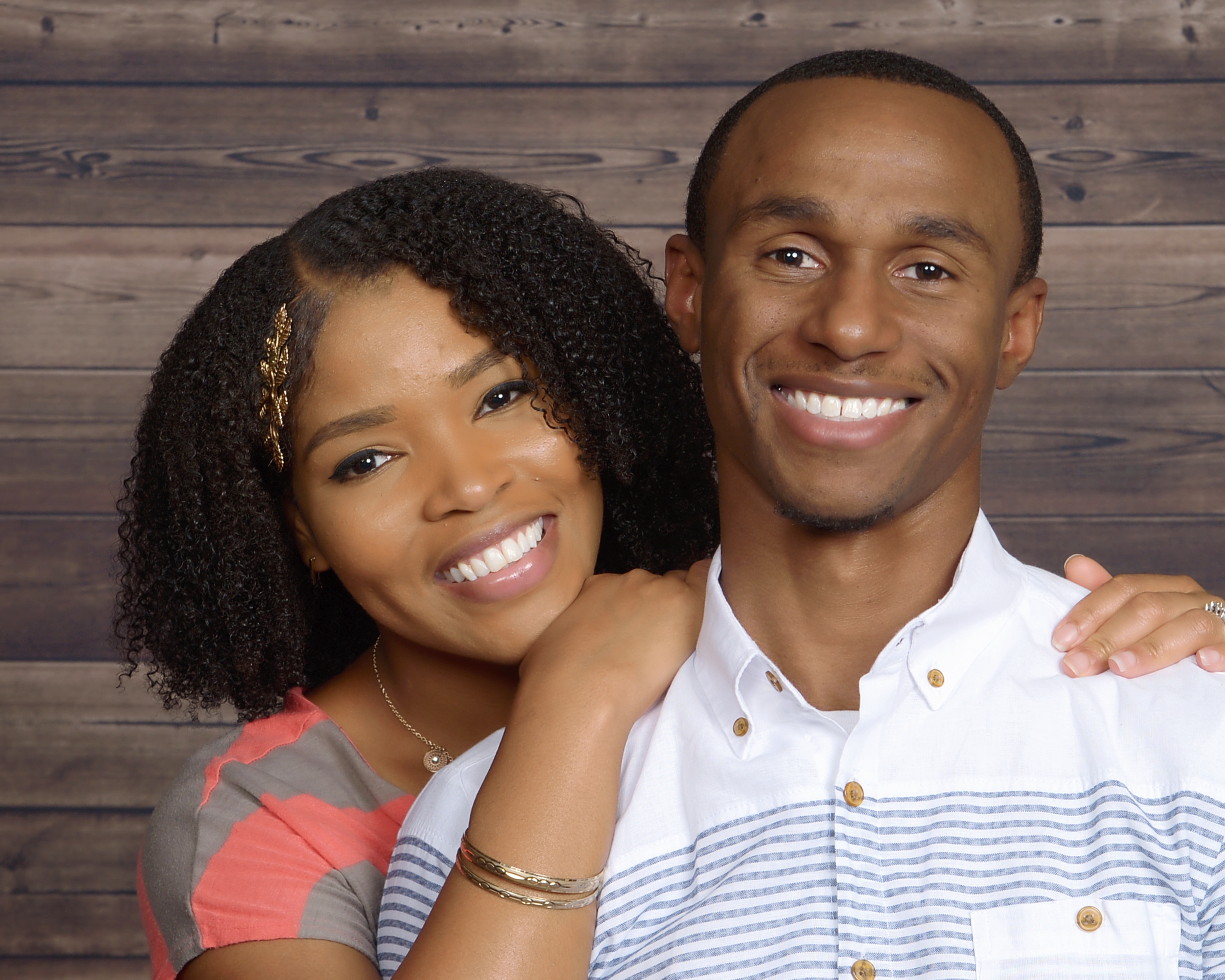 Pastor Stephen is passionate about family, truth, and the Kingdom of God in Christ! In 2012, while working on his Bachelor of Art in Communications, Stephen met Jodi, his future wife and greatest supporter. In 2014, while attending and serving at the Potter’s House of Dallas, he became an ordained minister and developed a passion for teaching God’s Word. After relocating to their new home in 2016, the Barton family became members at Providence Village Church (PVC), where they matured under the discipleship of Pastor JT and Allison Riley. The blessing of serving Christ and the people of Providence Village has changed the Barton family forever! Stephen became the senior Pastor of PVC in 2020. He is excited and humbled to answer the call of God to protect, encourage, and love big in the name of Christ.